Their website, http://constructiondefectcenter.com, provides a source of information for home owners about problems in the construction industry, from defective building products to fraudulent and unscrupulous home builders and regularly publishes updates about their investigation findings.

According to a statement released by the Center, “We have some of this Chinese made copper pipe, its too light to be copper, or 100% copper, we are not sure what it is. The only thing we know for sure is it was made in China. We are aware of K,L & M copper plumbing type grades, and the copper Chinese pipe we now have was none of the above… We now fear Chinese made copper residential plumbing pipe is going to become one more really big mess for US homeowners.”

Chinese-made imported copper plumbing pipes were widely used during the US housing boom that took place from 2004 to 2007.

Earlier this month, the group was present when a plumber removed a section of Chinese made copper pipe that had sprung a pinhole sized leak in a Southern California home that is part of a major US home builder’s subdivision.

When the pipe, which was reported to appear “copperish,” was removed from the just five-year old home, the seemed obvious to everyone in attendance that the pipe was not 100% copper, did not meet applicable plumbing codes, and could not have met the requirements of standard K, L, or M copper plumbing grades.

After more investigation, the Center learned that Chinese made copper pipe failure has also been reported in a number of other US cities that experienced a building spurt during the same period, including Las Vegas, Phoenix, Dallas, and Miami.

The Construction Defect Center believes that this type of leaking is now a nationwide problem, and is openly warning home builders, and building supply houses to avoid using these products.”While it may be too late for many of you, we are saying buying Chinese building products is not worth the hassle, if the product does not meet US building codes.

The Center has released a warning to all US homeowners, especially those in homes built or remodeled after 2004, to be on the lookout for unexplainable mystery plumbing leaks, especially those that involve copper pipes, and to keep the section of pipe that was replaced as evidence in case all the Chinese-made copper pipe needs to be replaced.

With the combination of increasing fuel costs that make importing material China less profitable and the increasing reports of the less-than-perfect quality of Chinese-made products, we believe that the resurgence of US manufacturing is rapidly becoming a viable possibility.

We will take a closer look at the reasons for the increase in this “reverse outsourcing” phenomenon in our next post.

If you have experienced mysterious leaks in your Noblesville home’s plumbing system, give 3C Plumbing a call. Whether you need to repair a small section or replace an entire line, we can provide the materials and service needed to get the job done right. Call us at 317-850-5114 to schedule an appointment. 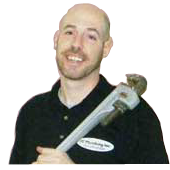 "When you need a plumber, it's nice and convenient to have one in your neighborhood."
Cy Cadwalader, Owner
3C Plumbing, Noblesville, IN Licensed Plumbing Contractor License: #PC10701074 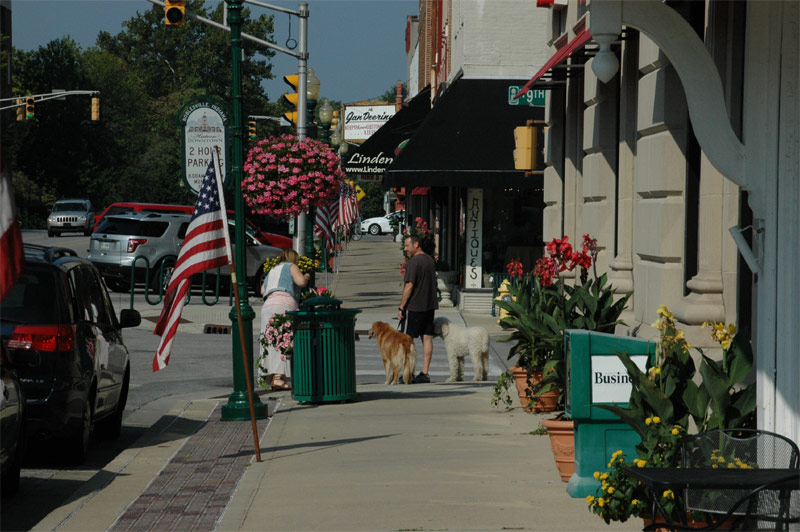 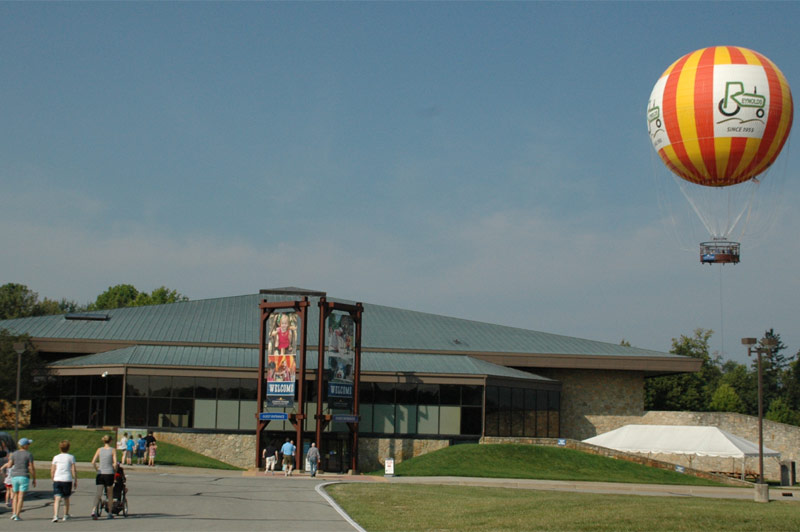 He did a great job and had the lowest price. I will call Cy again... Read Fishers/Geist Customer Reviews of 3C Plumbing 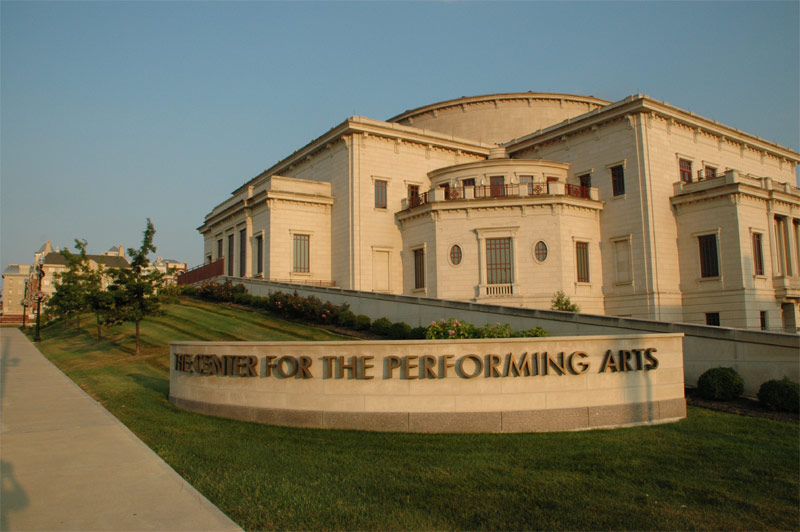 Cy, was very professional and completed the sump pump install in an... Read Carmel Customer Reviews of 3C Plumbing 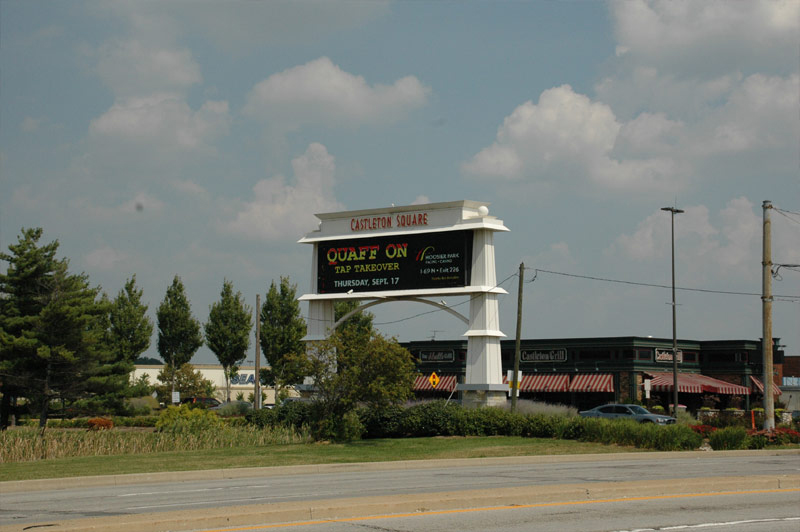 Cy arrived on time and the job was completed in 35 minutes. Did an excellent job.... Read Indy Customer Reviews of 3C Plumbing 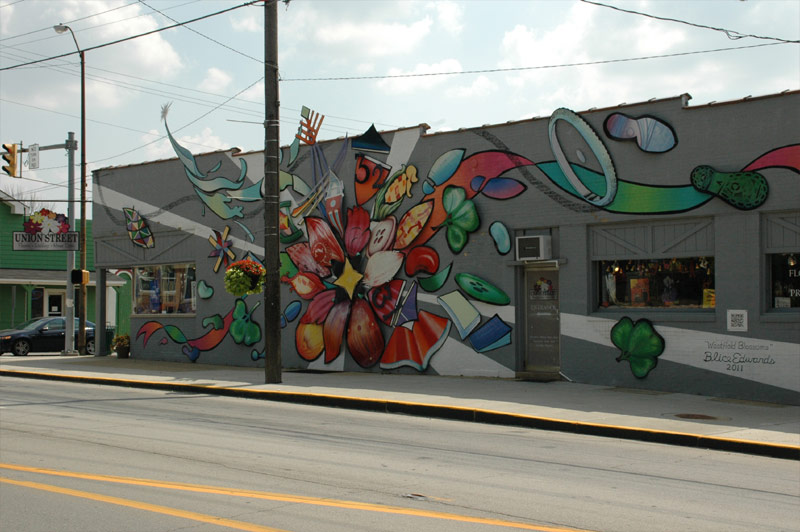 We were very pleased with Cy Cadwalader! We got four estimates and... Read Zionsville Customer Reviews of 3C Plumbing